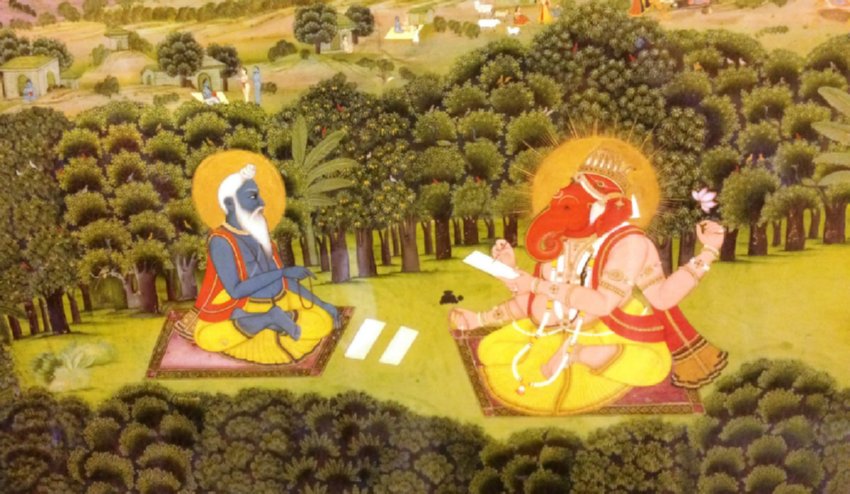 Along with our studies in Yoga and Ayurveda, we will begin to draw awareness and understanding in the field of Vedic Astrology, or Jyotisha, and why it has significance through the yogic journey towards self awareness.

One of the most unique offerings at Wasatch Ayurveda & Yoga is the emphasis on Vedic Astrology, or Jyotisha. Jyotisha serves as one of the Vedic pillars upon which our studio is supported, and is recognized as being equally important as any Ayurveda or Yoga practice.

Jyotisha is an ancient astrological science originating from India that is used to keep track of time, energetic periods or eras (known as Yugas), and to bring awareness of the Self and its tendencies/dispositions. This form of astrology differs from Western astrology in very important ways.

Jyotish uses the Sidereal zodiac, rather than the Tropical zodiac that is often used by Western astrologers. Unlike Western astrology, Jyotisha is not based off the Gregorian calendar and takes into account the procession of the Equinox, which makes the positioning of the planets more accurate. This means that the constellations (or houses) differ about 24 degrees when comparing the two different zodiacs

Jyotisha is based off of three things: date of birth, time of birth, and place of birth, which allows for an extremely accurate reading of your chart, based on where the planets and stars were at the moment of your birth. While Vedic astrologers pay close attention to the Ascendant, Sun, and Moon signs, there is heavy focus given to the Moon, or Chandra, as the Moon represents our consciousness. This makes Vedic Astrology an excellent tool for exploring the depths of our psyche and expanding our awareness.

While Jyotisha is an incredible tool for collecting awareness in a multitude of things, it should never be depended upon blindly or without consciousness. Let Jyotish be a guide towards deeper observation rather than a list of rules to live by. Connect and have a conversation with the sky – one that releases the light of awareness within you. Let your own self reflection become your greatest teacher.

Gayatri Mantra: A prayer to the Sun. A calling out to that which is bigger than us, so that we may become aware and be brought into the Light of all that is true.

Ready to find your center?